Living in the Past - Oilers at Canes Preview

Share All sharing options for: Living in the Past - Oilers at Canes Preview 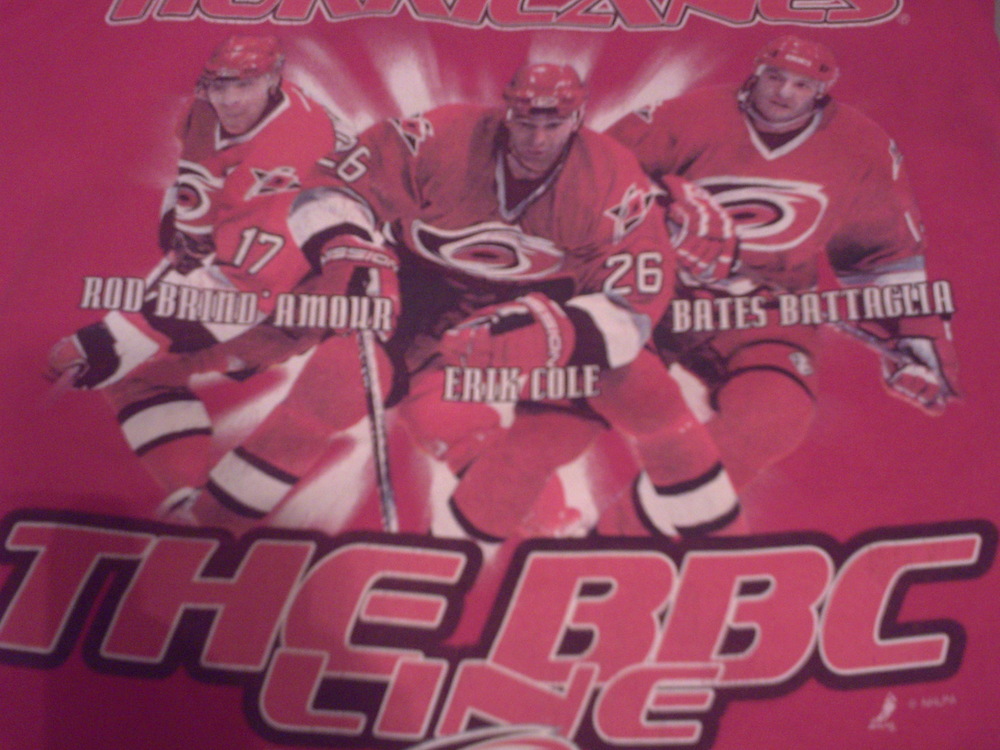 The Edmonton Oilers are in Raleigh to take on the Hurricanes and many fans will be thinking a bit about the past because of this matchup.

Some folk might be reminiscing about the game played on June 19th, 2006, but others will be focused on the return of number 26, Erik Cole.

Why so much hoopla over one player?

The winger was the sacrificial lamb that GM Jim Rutherford had to trade in order to upgrade the defense. While most fans understood, many didn't like it. Cole still has several loyal fans here that won't be forgetting about him anytime soon.

One favorite memory? His emergence as a dominating player while a member of the "BBC Line" during the 2002 playoffs.

Unlike the fans, the Carolina players will need to forget about the past and concentrate on the present for this contest. The Oilers have lost 5 straight games and are in a sour mood. They will be desperate to win this game. Ales Hemsky leads them with seven points. (Cole has just one goal and one assist so far this season.)

Of course the Canes are coming off a well publicized successful road trip. But successful road trips are pretty much meaningless if you can't take care of business at home. The team will have plenty of opportunity for that this month as they are facing an absolutely brutal 16 games in just 30 days.

There is no change on the injured list, so look for the same lines as last game for the Canes-


Cam Ward will be in the net.

Mathieu Garon had been the starting goalie for the Oil, but rumor has it that Dwayne Roloson will be between the pipes this afternoon.

Start time for the game is at 3PM, but you might want to get to the rink a bit earlier than normal. The franchise will be having another "front lawn party", with a band starting at 1PM. Kids will be playing street hockey, parents will be tailgating, and the sun will be shining. 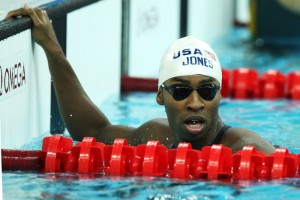 The Canes will also honor local swimming great and Olympic Gold Medal winner, Cullen Jones before the game. Jones will be sounding the now infamous Hurricane Warning Siren. He will be available for autographs in the concourse during the first intermission.

Will the Canes be able to continue their recent solid play? Will the Oilers put an end to their losing streak? Will Erik Cole send a message to Jim Rutherford?

As usual, the questions will be answered on the ice at the RBC.