Time In A Bottle: Canes Country Turns Another Page

Share All sharing options for: Time In A Bottle: Canes Country Turns Another Page

Four years ago, in a galaxy far, far away, I decided to start blogging about the Carolina Hurricanes.  The concept was not totally foreign to me because I had already been writing about the Southeast Division for another website, but I wanted to concentrate more on the Hurricanes and strike out on my own.

It was slow going at the beginning as I was not exactly sure what I wanted to do, or how to do it, but through trial, error, perseverance, and lots of help, the blog has grown so much that it has now practically taken on a life of it's own.   With the help of Cory, HM, and LTD, as well as our members' contributions using comments, fanposts, and fanshots, the site has evolved from being "Bubba's Blog" to being a major Hurricanes Information Hub as well as an engaging community discussion site.

"The State of the Blog is Good!"

The growth in readership here over the past four years has been staggering, but what's even more amazing is that the growth is not slowing down.  During the most recent month of July we had over 130,000 page views, more than doubling last July's numbers.

Those results don't seem too shabby considering this is one of the smallest markets in the NHL, the area is supposedly a "non-traditional market", and we are in the middle of a long offseason.

The Canes Country Twitter account has also expanded and now has over 1,000 followers.  I probably don't use that as often as I could, or should, so a big thank you to those of you who are following.  I will continue to take pics and Tweet them when I am out at Canes related events and will leave Twitter updates whenever I can.  (And we might have some surprises regarding that in the near future.)

A couple of weeks ago, we left a poll here asking questions about the possibility of having a Canes Country Night at the Charlotte Checkers home opener.   There was a very healthy response as over 250 tickets were requested along with a possibility that the total number could reach over 300.  We will continue to work with team officials and will get more specific information about this as soon as we can.

As every season approaches, we get requests to provide input regarding the Hurricanes for a variety of different sites and we do the best we can to fulfill all requests.  HM has been writing up a storm of late, Cory will be updating his top prospect list over at Hockey's Future very soon, and I recently accepted an offer to write a weekly Hurricanes column for The Fourth Period.com.

Our priority though is to do the best we can to keep this blog updated with something of value every single day, (offseason or not), to offer you some different types of Canes related stories, (analysis, interviews, stats, background, and some opinion), and to report any breaking Hurricanes news as soon as possible.

During the season we provide a game preview, an open game thread (for game time discussion), and a post game analysis report, (usually with interviews), for every single Hurricanes contest.  SBN provides stat information, game recaps, and will update the schedule with links to all network information available for every game and every player.  Links to this information can be found under the top menu.

It's always been my intention to have this site be open and welcoming to all fans, regardless how knowledgeable, old or young, or wherever their location might be. Everyone is welcome to put forth their opinions, so don't be shy.

This coming season should be an exciting one and we plan to be there every step of the way.  As always, if anyone has any complaints, suggestions, or ideas of how to improve, please feel free to email them to canescountry@gmail.com.

After the jump, a quick look at a few marketing tips given to us over the years.

The following banner was created for Canes Country before the 2008 season.

Some readers apparently liked the "Bubba" moniker and sent me plenty of marketing ideas over the years.  :-) 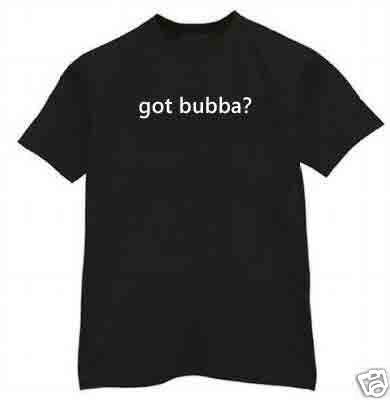 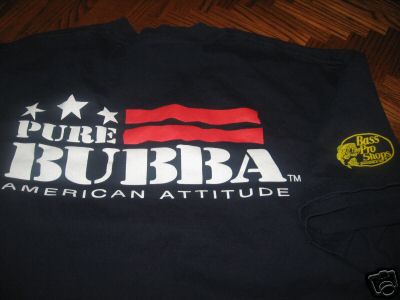 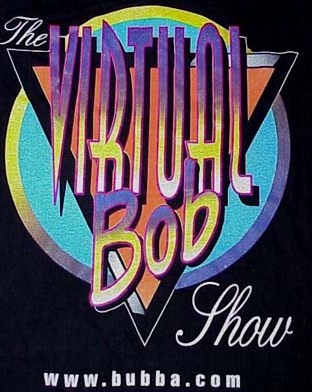 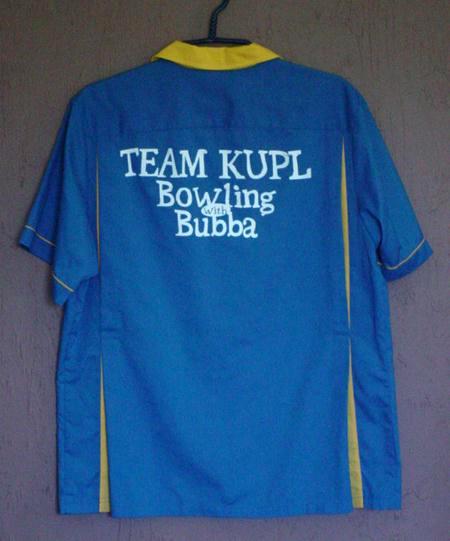 Someone even sent me a "Bubba Golf" T shirt, which I still wear.

In concert with our ongoing "Puck Reader's" book selections, last season a helpful Capitals fan emailed me this image, along with a  recommendation of his own. 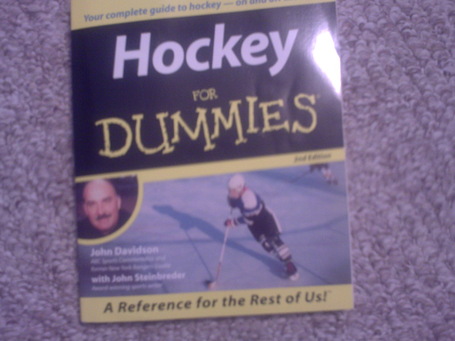 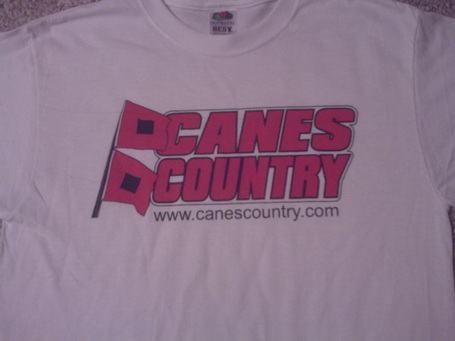 Finally, a big thank you to Cory and HM who help out so much on the site, also to LTD, our official "phoblographer", who graciously allows us to use her photos as well as for taking shots while "on assignment" with me, and of course also to our faithful readers, who keep coming back, keep contributing, and who help make this site as successful as it is.   Thanks to all!  Looking forward to another four years!