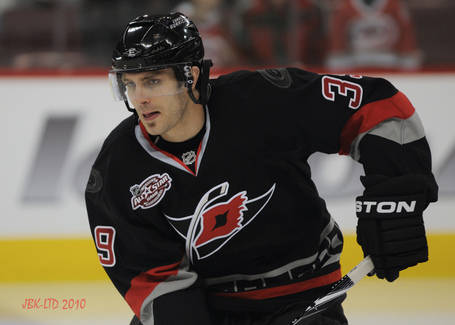 Patrick Dwyer will return next season to play with the Hurricanes. Photo by Jamie Kellner

Link to the full release.

We have heard other UFA's are expected to be signed today and so we'll keep you posted as official announcements are made.