Cards Of The Week - Catching Up

Share All sharing options for: Cards Of The Week - Catching Up

One thing I did last summer which fell through the cracks this year was the "Cards of the Week" feature.  Last year, some readers emailed me photos of their favorite cards and I would post them here.  This summer, I did get a couple of emails asking about the feature, but no photos yet.

One avid Canes Country reader, "Ted", sent me an email informing me that he enjoyed the previous articles so much that he started his own "Canes Cards" blog.  If you would like to see what Ted is up to as well as some of his cards, check out his site here, Canes Cards Blog.

I enjoy hockey cards myself, so I decided to capture a few shots of some cards that recently caught my eye on Ebay.  Obviously, Calder winner Jeff Skinner's cards are drawing a lot of attention, as well as a lot of money.  Rookie cards have always been popular, but some of the card companies are doing a great job of creating newer cards of former players as well.

Check some of them out after the jump: 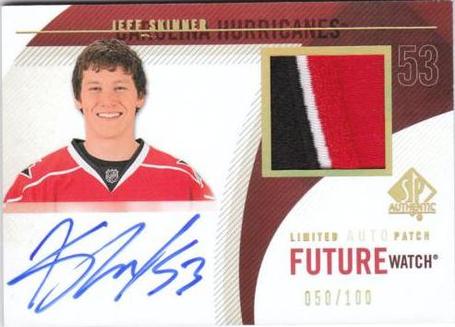 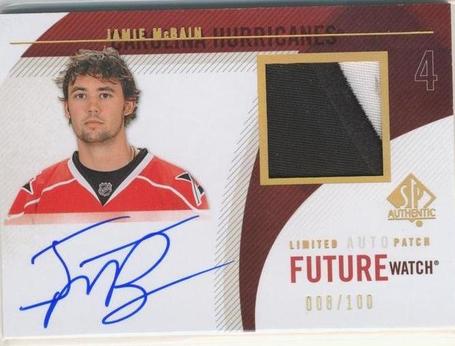 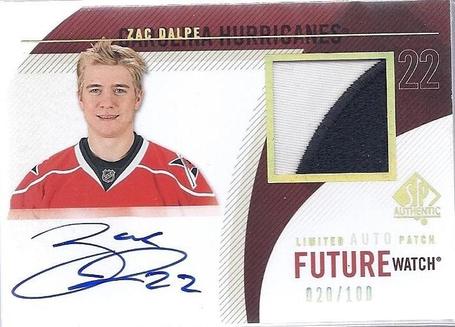 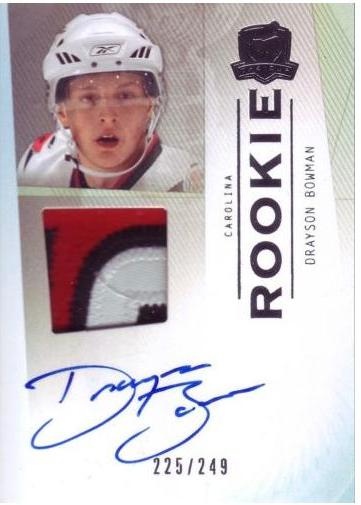 Next up, some newer cards with former players 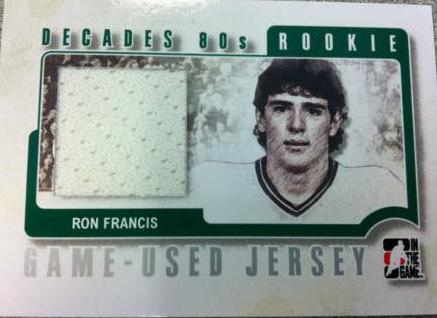 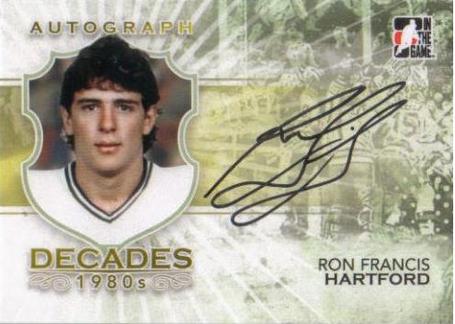 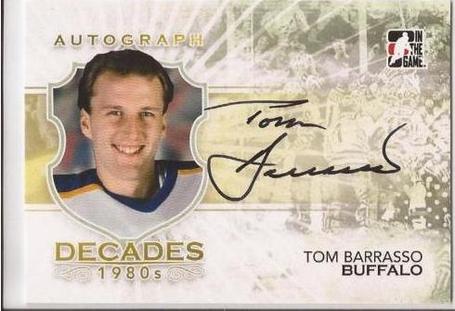 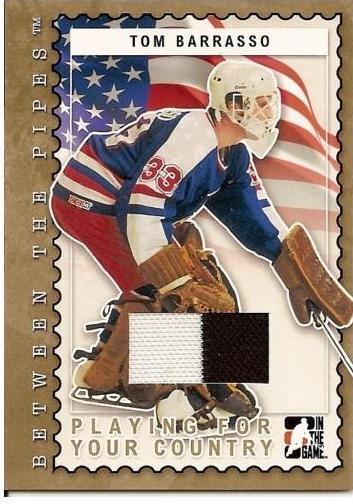 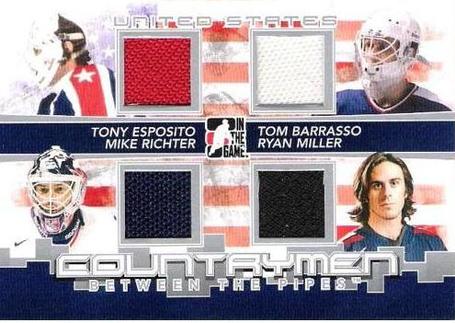 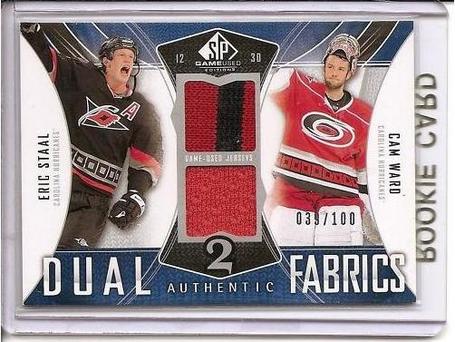 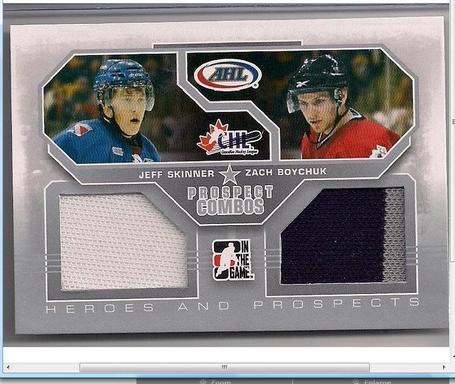 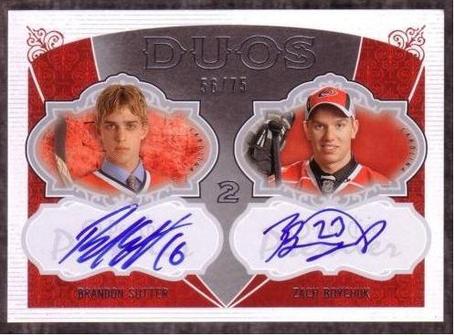 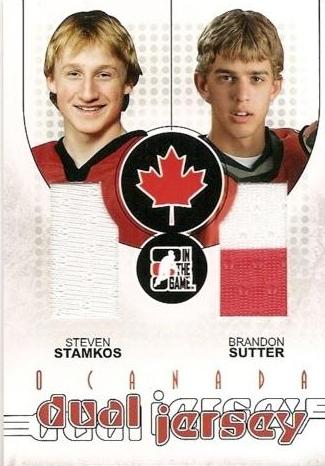 Then you have cards of brothers, cousins, and other relatives... 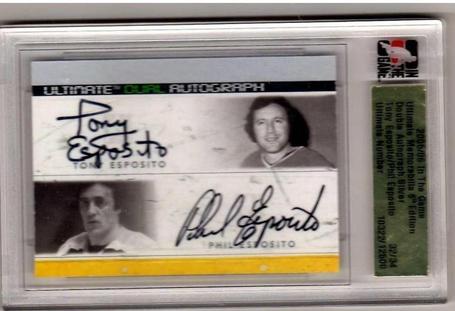 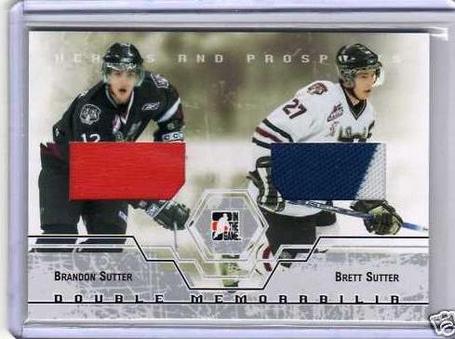 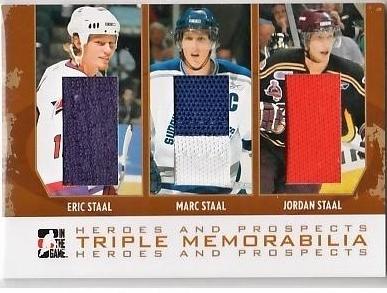 Do any of you have some cards you would like to share? Email photos of them to canescountry@gmail.com or show them below in the comments.

(All rights to photos above belong to appropriate license holders.)