On the heels of a five-game losing streak and with an impending trade deadline, the Hurricanes wrap up their west coast road trip late tonight against the San Jose Sharks.

Share All sharing options for: Hurricanes at Sharks: Game Preview 3-4-14 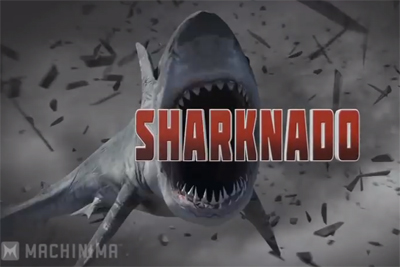 It feels like a long time since the Carolina Hurricanes played a complete team game against a top NHL opponent, but that's just what they did in Raleigh on December 6, 2013, when a four-goal third period capped off by a three-point night from Elias Lindholm led to a 5-3 win over the San Jose Sharks. Tonight they have an opportunity to close out a disappointing road trip on a positive note if they can muster a similar effort at the Shark Tank.

What to know about the Sharks:

What to know about the Canes:

We'll have the game thread open and ready to roll later this evening.