It's your annual chance to prove that you're smarter than the Canes Country staff!

It's back, it still doesn't involve the Canes, and it's another opportunity to win Canes Country swag. That's right: the Playoff Pick-Em Challenge has returned for 2014!

Last year, eburges1 was the queen of the pick-em, scoring a one-point win over PackPride17 with 52 points. Can she repeat this year? Will I redeem myself after a pathetic 10-point performance? Will Jamie and ltd2point0 mysteriously finish with the same number of points again? These questions, and more, will be answered in the second annual installment of this nascent Canes Country tradition!

Below you'll find the CC writing staff's predictions for the first round of the 2014 Stanley Cup Playoffs. In the comments, post your own picks - who will win, and in how many games.

Points will double each round, so the second round will be worth two and four, the conference finals will be worth four and eight, and the Cup final will be worth eight and 16 (with a tiebreaker thrown in).

In order to level the playing field, picks for all series must be in by the time the first games in each round start. I will close the comments at that time. For the first round, that means picks must be in by 7 p.m. on Wednesday, April 16.

And this year, in the swag department, our Fearless Leader has some great stuff for the top three finishers (Canes Country staff not eligible):

Here are the CC staff picks for the first round. Who ya got?

(swag up for grabs) 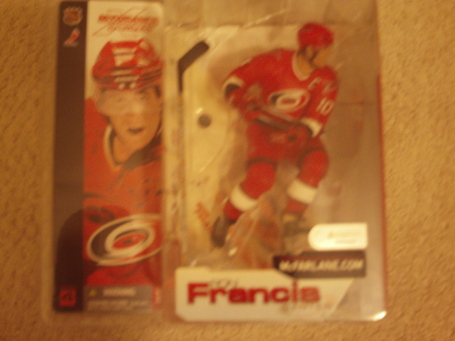 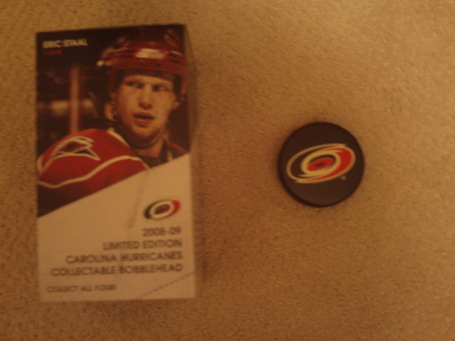 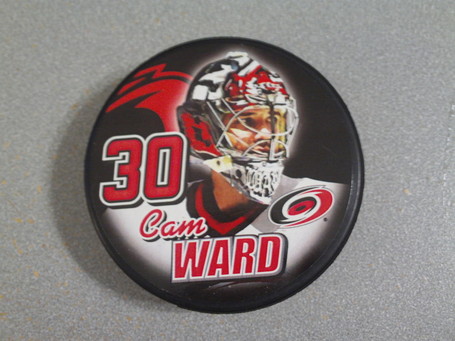