About Last Night: Hurricanes come up short late in loss to Capitals

For the seventh time this season, the Canes earn a consolation point, but lose more ground in the division.

Share All sharing options for: About Last Night: Hurricanes come up short late in loss to Capitals

The Carolina Hurricanes lost last night in a shootout 4-3 to the Washington Capitals.

How many times does it seem like we have said “lost in the shootout?” It’s become such a consistent headline over the past few years that many fans just assume it's a loss as soon as overtime ends, and who could blame them? Sometimes it can be blamed on creativity (as Matt Krombach pointed out in a recent post) or coaching (see the Paul Maurice era). Whatever it is, it's costing points that the Canes can ill afford to squander. 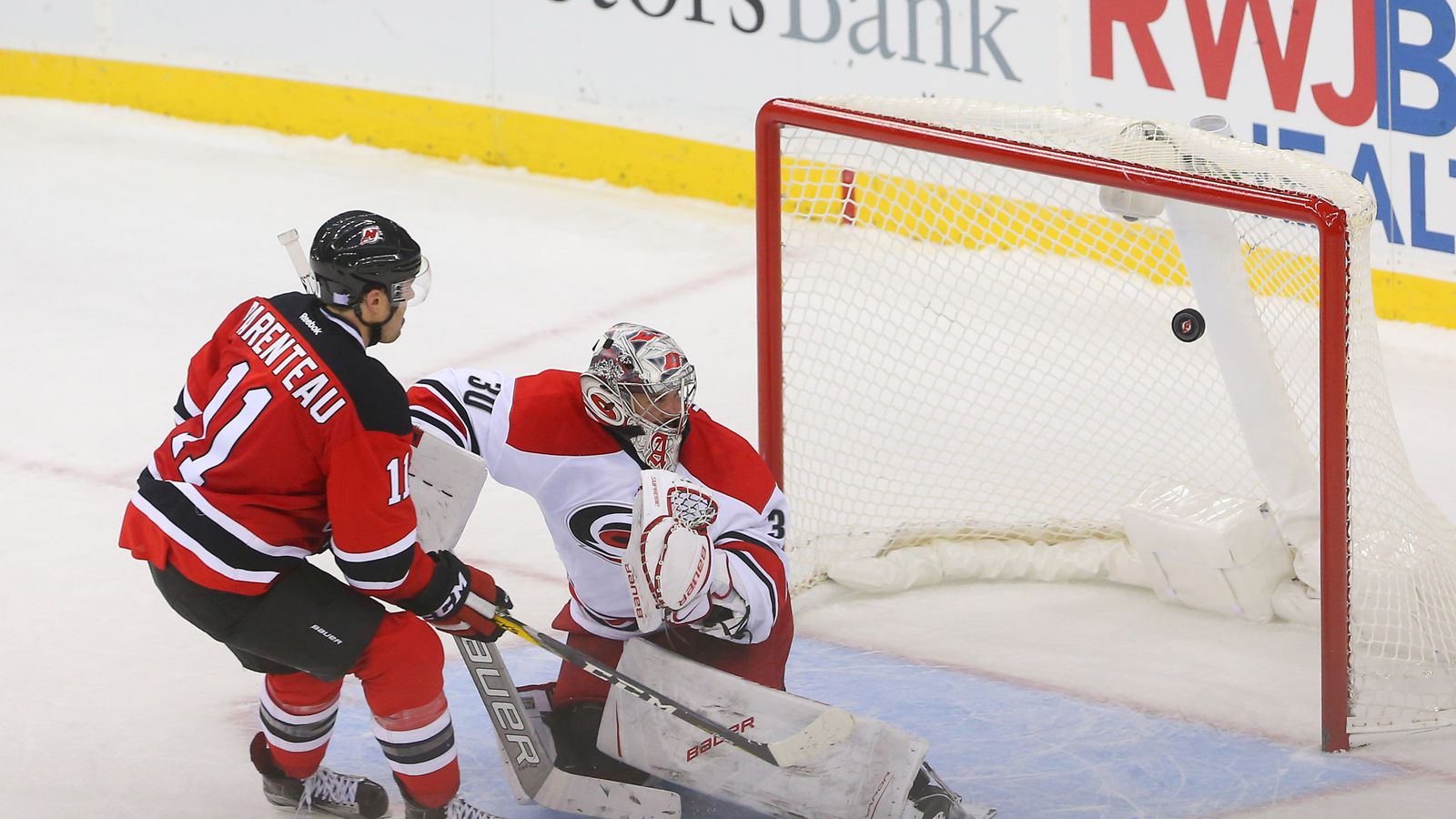 The Carolina Hurricanes have enough skill to perform well in the shootout. Why don’t they?

There are positives and negatives to take away from this game on both ends of the ice. Let’s start with the positives shall we?

First, yes, the Hurricanes got a point in the standings. Although sometimes referred to as a “pity” point when receiving one for an overtime loss, every point in the standings counts — even points in mid-December when it seems inevitable that the Hurricanes will go on a stretch of hot play in the months of January and February as has been the storyline of the past few seasons.

Despite that, the Canes need two points just to keep up with the Joneses above them in the Metropolitan Division. Overtime and shootout losses are better than no points, but they don't make it any easier to catch up.

Another positive is the overall offensive production of the team. 11 goals in 2 games is nothing to shake your head at. The team has seemed to find their offensive touch in the month of December after they had a hard time finding the back of the net in the month of November.

The continued strong play of Jeff Skinner is also promising. His offensive production in the first half of the season is very welcome for a team that desperately needs it. It’s crazy to think that we haven't even seen the best of Mr. Skinner. He’s only 24 years old and hasn't even hit his peak.

On the down side, a few different streaks were broken last night. The seven-game home winning streak came to an end, although the Canes now have points in eight straight on home ice. For the first time in eight games, a power play goal was scored by Alex Ovechkin at the 6:25 mark of the second period, snapping a streak of 21 straight kills. However, the Hurricanes still have the best penalty kill in the league, so no harm done.

The current defensive and goaltending performance, though, is unacceptable. After a strong November, Cam Ward has seemed to come back down to Earth. Any pairing outside of Jaccob Slavin and Brett Pesce is unreliable. Bill Peters will need to focus on defensive structure and getting the Canes back to being a formidable defensive team to play against. 13 goals allowed (not including the shootout) over the last three games is an alarming trend.

The Canes turn their attention to the Buffalo Sabres at home on Saturday, an immediate chance to redeem their performance on Friday night. It’s crucial that the Hurricanes rebound quickly and finish the month of December strong if they want to be in the playoff hunt come March & April.