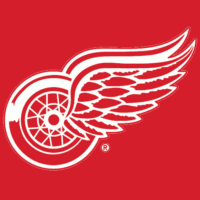 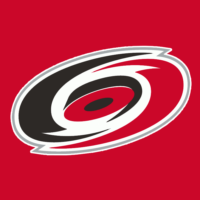 Yes, things usually end here with the game thread. But these are strange times, what with playing two games consecutively against the same opponent, so we're piling roster notes into this entry.

The Red Wings said (via the Detroit Free Press' Helene St. James) this morning that Niklas Kronwall, who was injured last night, will play tonight, prompting the Wings to reassign Dan Renouf to AHL Grand Rapids.

Also, Luke Glendening suffered a lower-body injury last night, and Tomas Nosek will take his place after being a healthy scratch yesterday. The Wings additionally called up Ben Street on an emergency recall to cover Glendening's roster spot, but if he is not needed tonight they will convert the recall to a standard one.

In non-roster news: if the Red Wings lose in regulation tonight and results elsewhere go certain ways, tonight could be the night that the Wings' playoff streak of 25 straight seasons is mathematically ended. It's a matter of time either way, but tonight may be the last hurrah.

As for the Hurricanes, Ryan Murphy will not play - and by missing this game, he will not hit the 70-game over two years mark to serve as the Canes' designated expansion draft-eligible defenseman - so Matt Tennyson will draw back in.

The only other change will be Cam Ward in net, which was likely the plan even before Eddie Lack's injury. However, the lines below are not set in stone, as coach Bill Peters says that he may make some changes tonight but did not elaborate on what those changes would be.

Speaking of Lack, he will speak with Mike Maniscalco during tonight's broadcast on Fox Sports Carolinas:

And now, your lines: