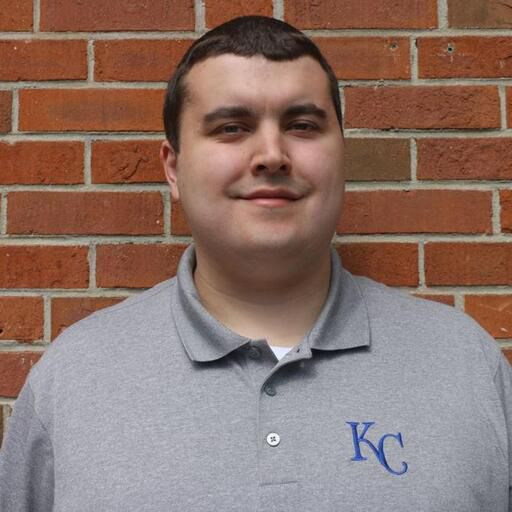 Andrew has been covering the Hurricanes since 2016, first for Technician, NC State's student newspaper, and then starting with Canes Country starting in 2018. Andrew started as managing editor of Canes Country in 2020. Andrew also covers his alma mater, NC State (class of 2019) for Inside Pack Sports. Beyond following NC State and the Hurricanes, Andrew is a diehard Kansas City Chiefs and Royals fan, and is always up for conversation on either of those teams.

The Hurricanes will look to get back on track with their first December game.

Antti Raanta will start for the second time this week as the Hurricanes will look to end their road trip on a high note.

The Canes will get some reinforcements to their lineup when they open a six-game road trip in Las Vegas tonight.

The Hurricanes will look to get back in the win column against a familiar foe tonight.

The Hurricanes will look to match their franchise record for consecutive wins with a trip to Chicago tonight.

The Hurricanes look to make it a 6-0-0 start to the season tonight when the Bruins come to town.

Announcing a change at the top

Andrew Schnittker’s time as site manager has come to a close, and Alec Sawyer will be taking over the ship.

The Carolina Hurricanes got the season started off with a 6-3 win over the New York Islanders Thursday night. Read what the team had to say about the performance.

Thanks to big nights from Teuvo Teravainen and Andrei Svechnikov, the Hurricanes are 1-0.

It looks like Seth Jarvis and Jack Drury will be on the opening night roster.