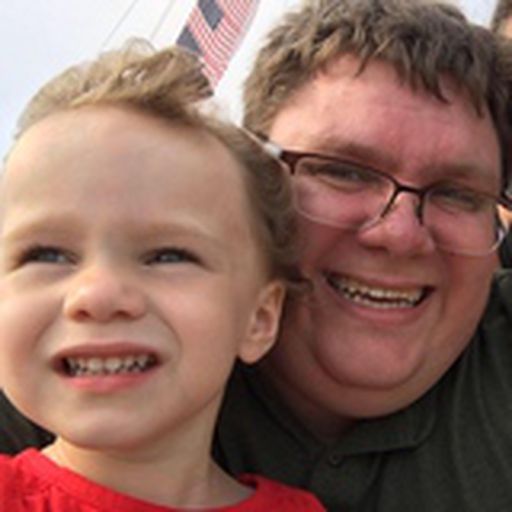 Canes, Kochetkov get right in shutout win over Blackhawks

Pyotr Kochetkov put his stamp on the Chicago Wolves last season in winning a Calder Cup. Monday night, he turned the tables on the Windy City, recording his first NHL shutout in an important win.

The Hurricanes head to Florida again for the second time in a week, and in a fantasy-meets-reality twist, they won’t be the only hurricane paying a visit to the Sunshine State on Wednesday.

Even on a night where they had a period to forget, the Hurricanes managed to ruin a sterling performance by Andrei Vasilevskiy en route to a comeback win.

The Hurricanes come home after a comeback win in Philly to face another division rival that’s off to a solid start despite a laundry list of injuries.

All hail Martin Necas, whose white-hot start to the season continued by abetting grand larceny in Philadelphia on Saturday night.

The Canes’ West Coast travels continue with a visit to the Emerald City and a reunion with some old friends.

It sure didn’t take Brent Burns long to make his return to San Jose as the Hurricanes start a five-game road trip out west.

The home preseason finale will feature the final opportunity for a few players on the roster bubble to make an impression in front of the PNC Arena crowd.

In which we indulge our inner nerd and perform a musical analysis on every goal horn in the NHL. Dorky? Yes. Awesome? Also yes.

The season ended as a disappointment, but your votes indicated that time went a long way toward mitigating the sore spots.